THE SMILE will be a permafree book – forever. Why you may ask? Here is the story.

As a creative person, I am an adamant defender of our freedom of expression. Over the last few years, I have noticed that in the quasi-democratic world, institutions, media outlets, schools, and universities ban books, therefore, ban ideas. Governments are even worse – they send the wrong message and try to criminalize speech and even thought.

When I finished writing THE SMILE, I sent the manuscript to a linguist – a university professor. I was looking for help and searching for a well-experienced editor of Inuit origin. I wanted to be sure my story, although simple, was well-grounded and correctly depicted the Inuit lifestyle. Here is her reply (typos included):

“Dear Mr. Darmonkow – My position, and that of people who work with Indigenous cultures, is that no one has the right to tell or make up a story about these cultures without strong and definite endorsement from the Indigenous people themselves. The Indigneous people themselves are the ones to tell the stories, but may also support writers from other cultures who have spend the very long time necessary to understand the Innu or Inuit culture.

The issue is ‘cultural and voice appropriation,’ you can Google it.”

To be honest, her answer bothered me. A lot. Not because it was related to my humble story but because, to me, it is wrong by default. Cultural and voice appropriation means that Homer, regarded as an enemy of homosexuality had no right to create the gay protagonists Achilles and Patroclus; that Shakespeare, a white man, had no right to create Othello; that Tolstoy, a male author, had no right to sculpt the character of Anna Karenina; and that “Uncle Tom’s Cabin,” which outsold the Bible when it was published, had no right to exist because the author was not only a woman, but a white female. The literary world is full of similar “inappropriate” examples.

In addition to the above, the idea of the book is mine, it is not stolen from a myth or a folktale. I created the book to add value to a culture that I do not belong to, but I rather admire.

“Freedom of thought, belief, opinion and expression,” anyone?

Hope you enjoy my little book – it is not banned yet. 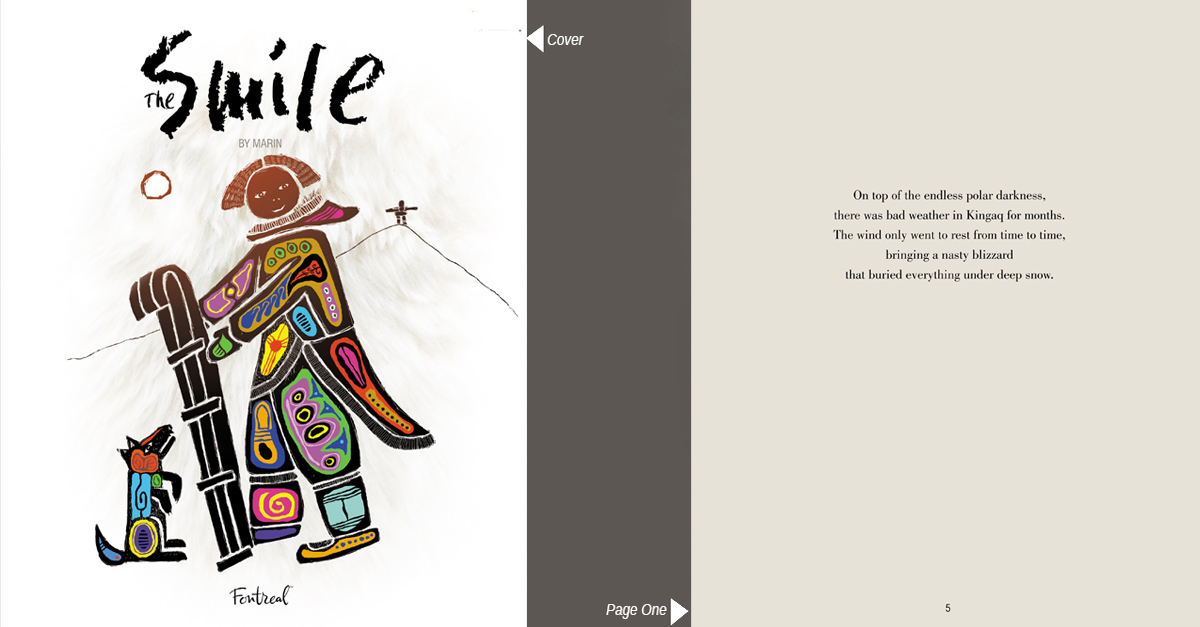 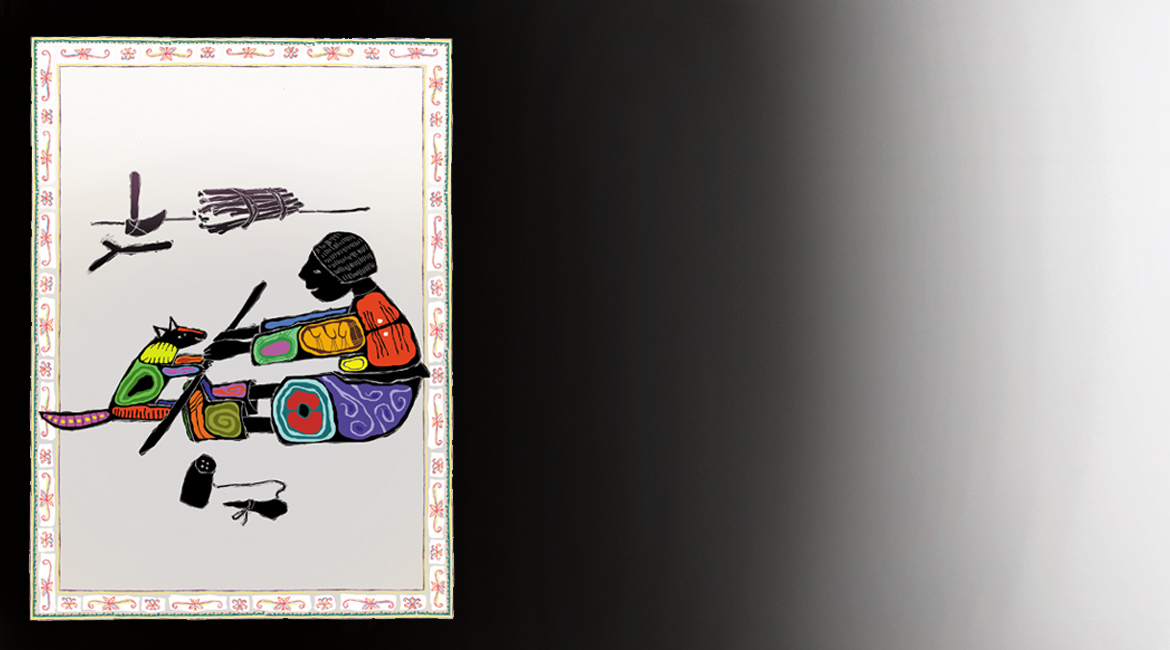 In a land where there is six months night and six months day, where the wind rarely rests, and food is scarce, a girl and her family struggle to survive. 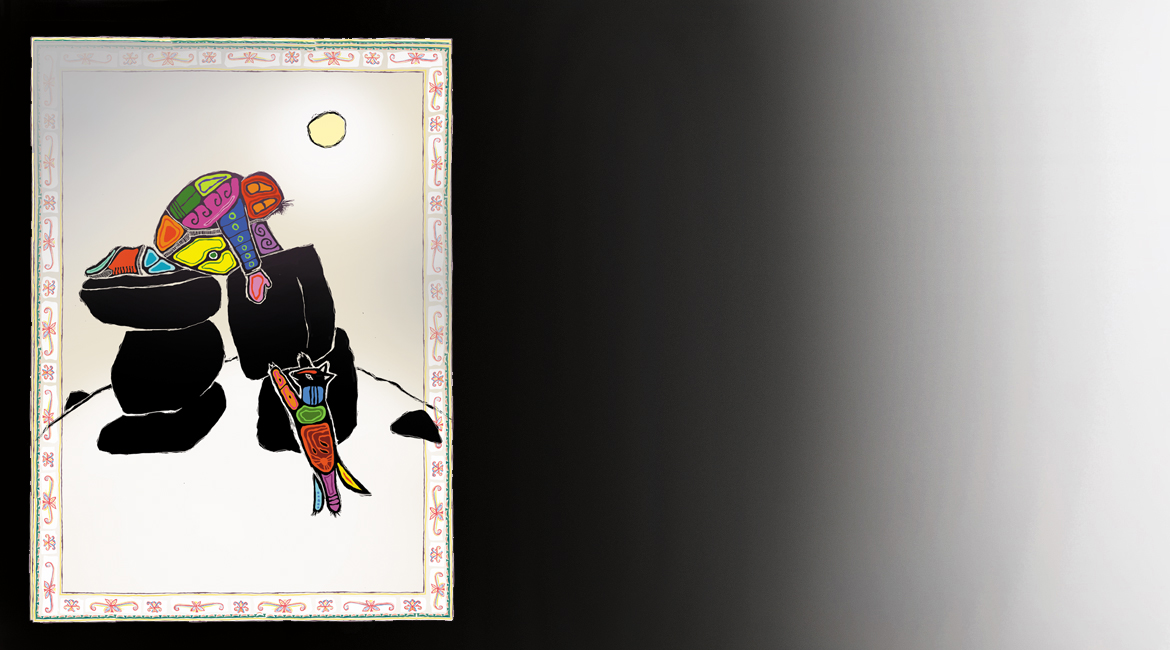 When mother and father leave to find food, Ahnah and her favourite dog, Akiak, must endure on their own. 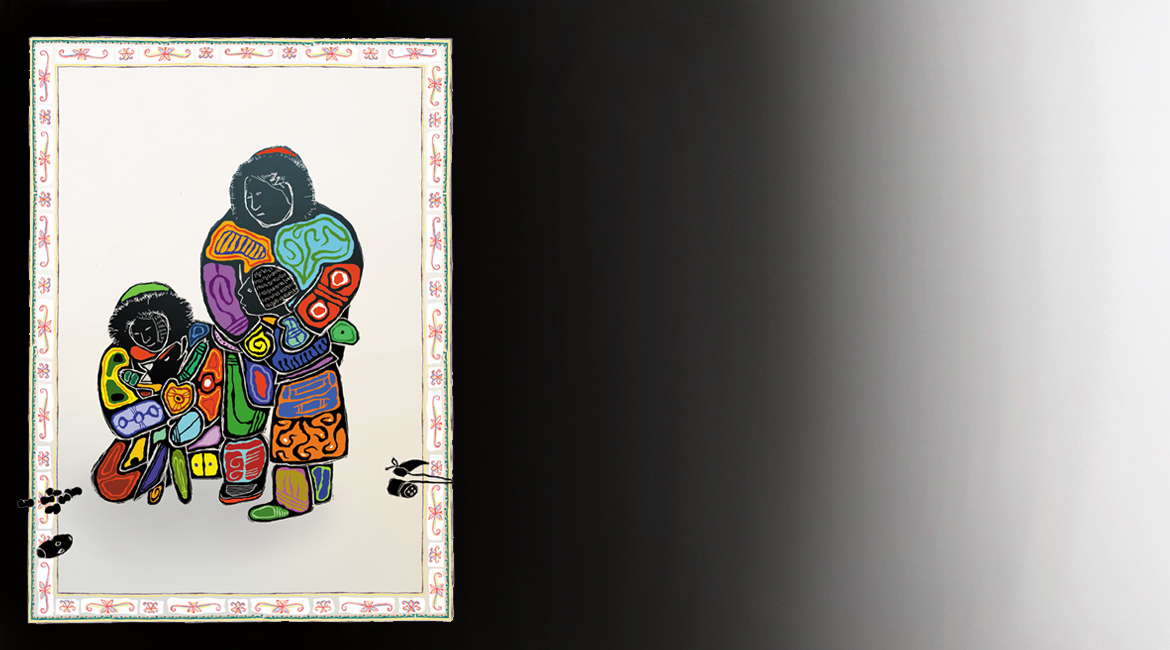 Following a dream, they may bring a smile to more than one face.